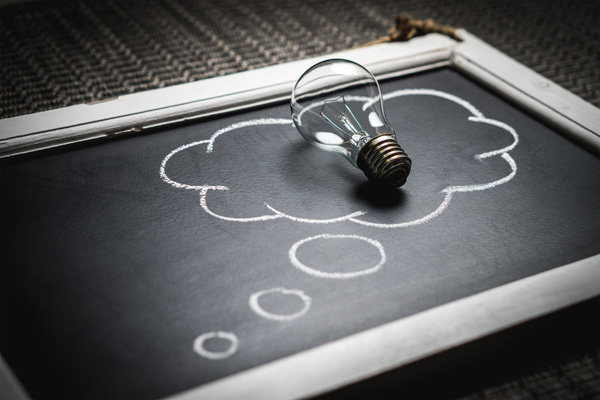 剧情简介 Plot：Jack Traven and his partner Harry Temple are SWAT team explosives experts in Los Angeles. They're called in to free a group of office workers from an elevator that's trapped between floors in a downtown high-rise. Howard Payne, an explosives expert who used to be with the Atlanta, Georgia bomb squad, has promised that they'll all be blown to bits unless he's paid off. Traven and Temple rescue the hostages, but Payne escapes. Later, while Traven is out getting coffee in his neighborhood one morning, Traven witnesses a city bus explode, killing the bus driver （Travens friend）. Traven picks up a nearby ringing pay phone, only to hear Payne warn that another bus, filled with innocent commuters, has been wired with a bomb. When the bus reaches the speed of 50 miles per hour, the bomb becomes armed （speed detected by an assumed speed sensor on the rear axle）, and if the bus drops below 50 after that —— or if any passengers are taken off the bus, or if the ransom isn't delivered at the appointed time —— the bomb will explode. Traven alerts the bomb squad and goes after the bus, boarding it as it speeds through rush-hour traffic on a Los Angeles freeway. One passenger, a thug fearing arrest, pulls a gun and accidentally wounds the driver, so passenger Annie Porter has to take the wheel while Traven makes radio contact with headquarters and plans a rescue. Annie is perfect for the job too, because she is currently without her license because of a speeding ticket. The bus must be kept moving faster than 50 MPH, so it's given a police escort that clears the way until it can be rerouted onto an airport landing strip. Then Traven, Temple, and Payne begin a deadly game of cat and mouse. Temple tries to figure out where Payne is hiding, while Traven tries to figure out where on the bus the bomb is hidden and, once he finds it, he tries to figure out how to disarm it. （answers.com）